Centrifuges can be used to separate the cream from the skim milk. The centrifuge consists of up to 120 discs stacked together at a 45 to 60 degree angle and separated by a 0.4 to 2.0 mm gap or separation channel. Milk is introduced at the outer edge of the disc stack. The stack of discs has vertically aligned distribution holes into which the milk is introduced.

Under the influence of centrifugal force the fat globules (cream), which are less dense than the skim milk, move inwards through the separation channels toward the axis of rotation. The skim milk will move outwards and leaves through a separate outlet. 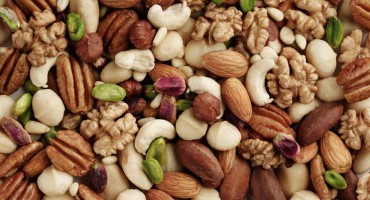 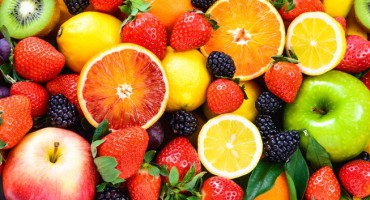 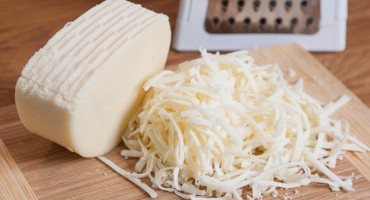